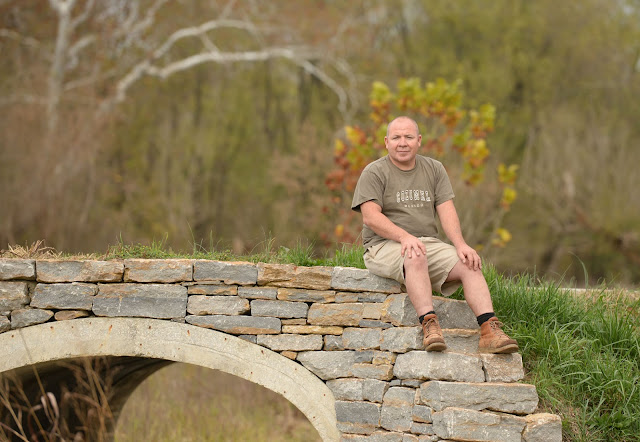 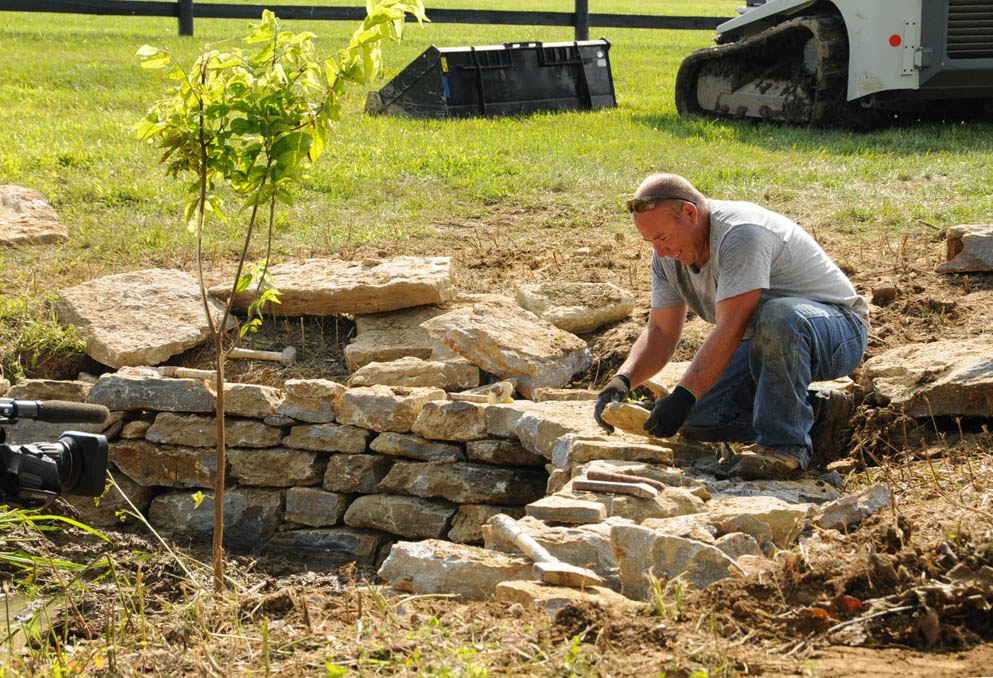 Growing up on a farm in Mexico, Cecil Aguilar watched his father and grandfather and other members of his family work with stone, building property boundaries and houses.  When he was 20 years old, he visited Teotihuacan, the ancient city of the Aztecs. He later studied the Mayan ruins of Chichén Itzá.

He has been inspired by all the incredible stonework from around the world and is proud to be building his own beautiful walls and be able to pass this art on to his children and grandchildren.

Cecil Aguilar is one of five masons in the United States to complete the Master Craftsman certification.  Jesus Aguilar and Rigoberto Aguilar have completed their Basic Mason certification.  Cecil is also a certified instructor.

In 2014 they were featured on KET's popular show Kentucky Life. 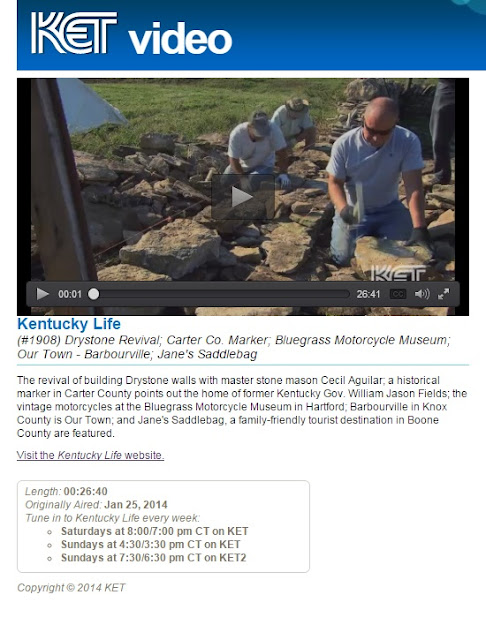 Working on a small cabin in Harrison County, Kentucky.

A 2012 feature by Bob Hill, a historian for The Parklands of  Floyds Fork.